South Africa has 190 000 driving licenses that can not be renewed.

Over 190 000 driving licenses have been referred for cancellation, according to the transport minister Fikile Mbalula.

The cancellation is due to the irregular issuing of licenses by the traffic departments across the country, according to Mbalula. The investigations by the Special Investigating Unit resulted in 44 cases being referred to the National Prosecution Authority for prosecution.

Mbalula says that some officials will be dealt with accordingly, because they have been caught on the wrong side of the law. The Minister briefed the media, giving an update on measures taken to curb corruption within the transport department.

The National Prosecuting Authority has referred 44 cases to them for prosecution, 128 have been referred to various authorities for discipline, and 86 cases were arrested for fraud and/or theft during the joint operation.

He said that corruption costs the country millions of rands. 6 officials were arrested for 10 000 illegal transactions which cost the state R60 million.

Through the work of the SIU, following were achieved:   • The actual value of cash recovered through the seizure of illegally imported vehicles during joint operations with the RTMC, Hawks, SARS and SIU, in respect of 375 vehicle recovered in Eastern Cape stands at R52 798 708. 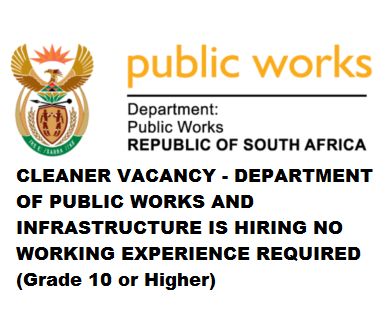 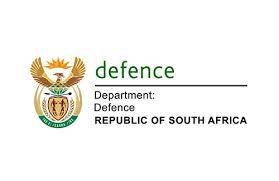 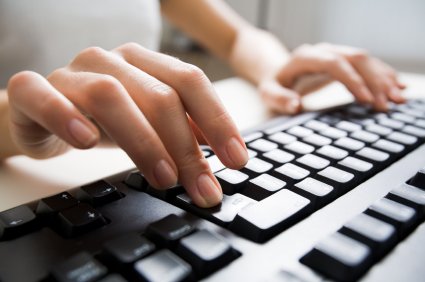 Administrator vacancies – large investment company is hiring If you are a young person looking to start a career in...