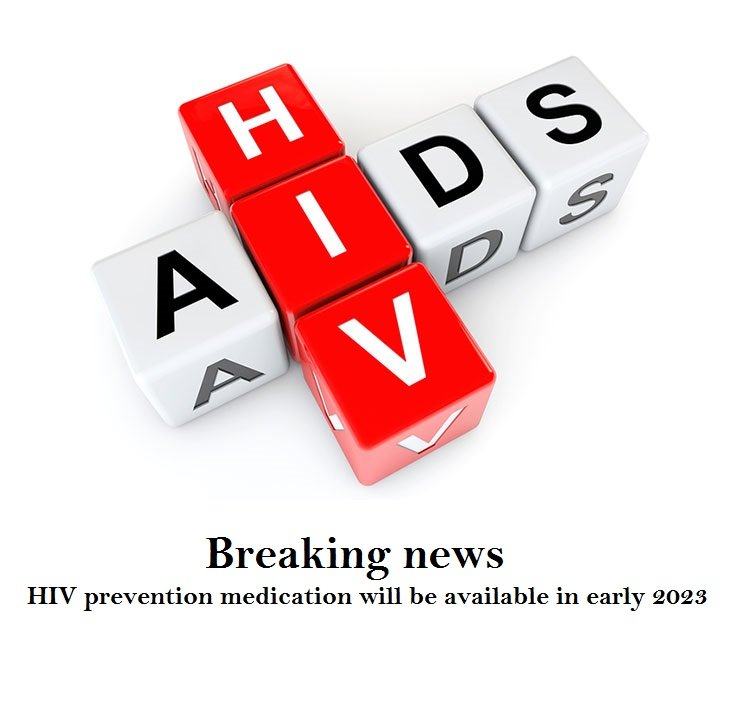 United predicts that South Africa will start trialing a HIV prevention jab that is effective every other month early next year. According to new modelling, this injection could prevent as many as 52 000 new HIV infections in the next two decades. However, the research argues that the jab will be cost-effective in South Africa only if it is offered at a subsidized price.

Wits Reproductive Health and HIV Institute (Wits RHI) and the national health department will soon start providing injections of the antiretroviral cabotegravir to young women in an effort to prevent HIV infection, according to spokesperson Thalia Bayle. This follows an earlier announcement in March that Wits RHI had been selected as a partner in the project, alongside the department.

Since 2016, people in South Africa have been able to take a pill once a day that can reduce their risk of getting HIV by 99%. The pill, which is known by its brand name Truvada, combines two antiretroviral drugs, emtricitabine, and tenofovir disoproxil fumarate.

ALSO APPLY FOR   Why is it important to collect DNA?

The results from two large clinical trials led by South African researchers found that an injection of the antiretroviral cabotegravir every other month was about 80% less likely to contract HIV than those on the HIV prevention pill. The bi-monthly shot likely outperformed Truvada, mainly because it was easier for people to get an injection every two months than to take the pills every day.

The HIV prevention jab could be hitting pharmacies near you soon!

The Wits RHI pilot will test the shot’s feasibility after it’s been approved by South African Health Products Regulatory Authority. ViiV Healthcare applied for SAHPRA approval in August 2021 and the injection was given the green light by the United States Food and Drug Administration in December 2021.